A morning to preserve 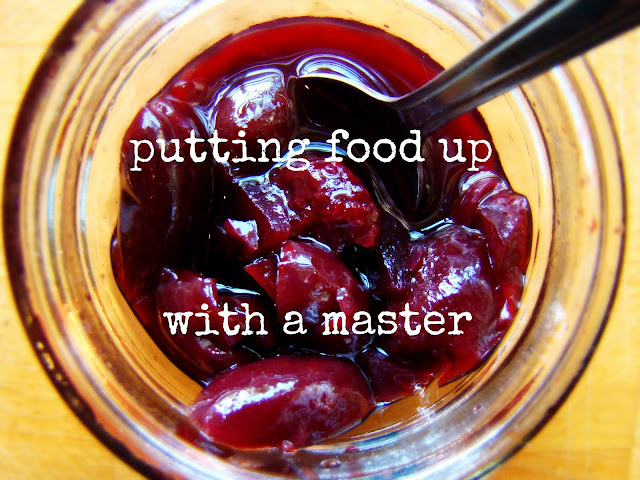 It would be a fall morning to remember on fall mornings for years to come. Pumpkins and decorative gourds were displayed neatly at the entrance to the Whole Foods store in urban residential Seattle as I climbed out of a taxi onto the sidewalk and into the sunshine with five other Canadian food writers and our American hosts. As a home canner, I was excited and wide open for learning. What awaited us inside was a morning spent canning organic fruit with a Certified Master Food Preserver.

To meet Brook Hurst Stephens is like bumping into an old friend. Her warm, casual teaching style put me right at home as she got us all down to business peeling and chopping apples and pears to preserve some food in jars, or 'put food up' as home canners call it when we want to feel all traditional about it. We started with an aromatic sweet apple preserve, bubbled in a large copper pot until dark and syrupy. As the bright yellow kitchen began to fill with the scent of cinnamon and cloves, I knew pretty quickly that a sticky spoonful of this preserve was going to be added to my morning oatmeal back home. 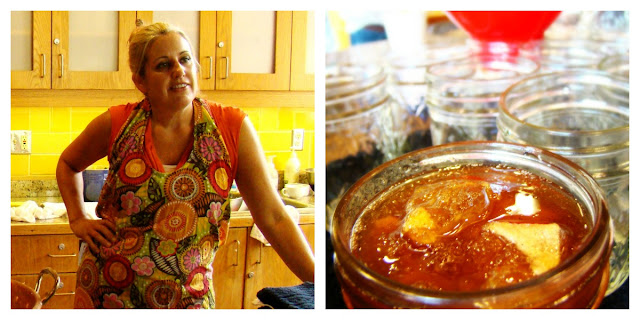 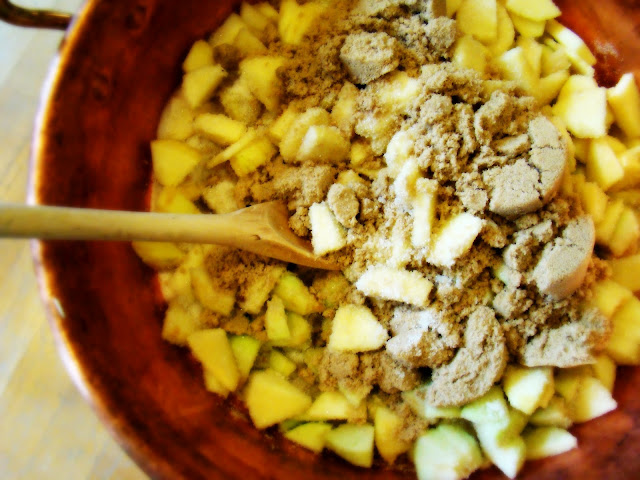 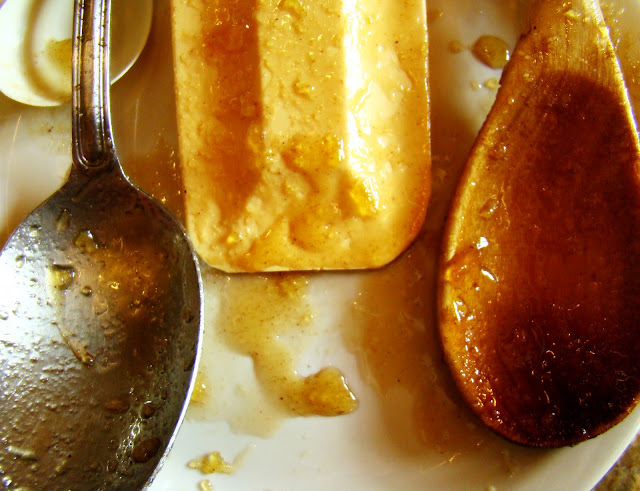 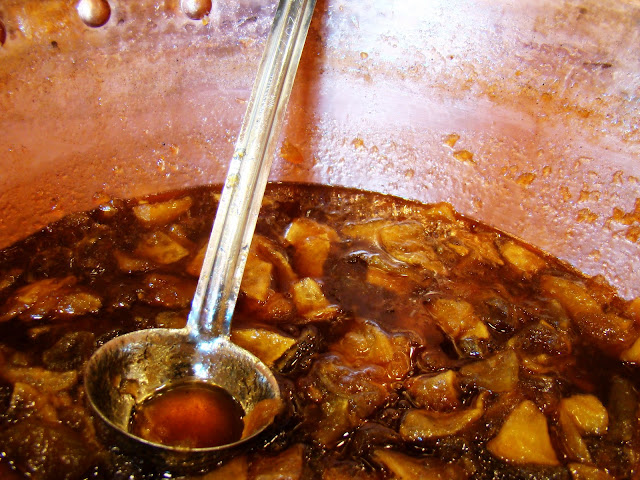 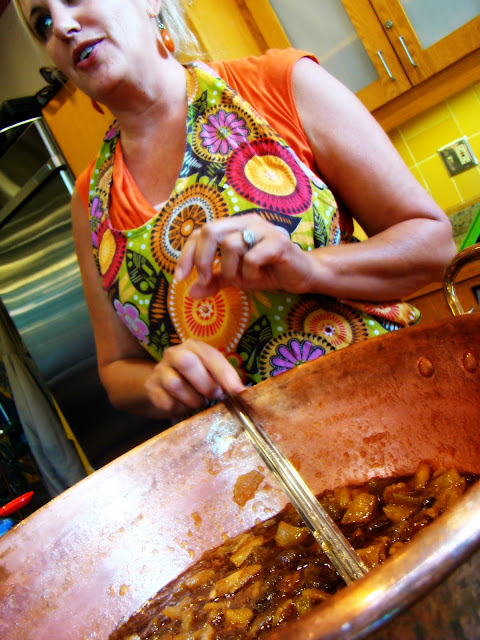 Then there were the cherries. Oh, the cherries! We were introduced to Brook's preserved cherries a couple days earlier, served with soft cheese on crisp toasts at an evening get-together in Wenatchee, Washington, where Brook grew up. We were there for an organic orchard tour and Brook sent the cherries to her hometown for us to sample, almost as a little heads up that her class was going to be one of the highlights of our trip to Seattle.

I had never had a preserve quite like this deeply fragrant cherry relish. On a light cracker topped with a piece of creamy brie, it was the kind of preserve that would make anyone want to immediately go out and buy a canning pot. 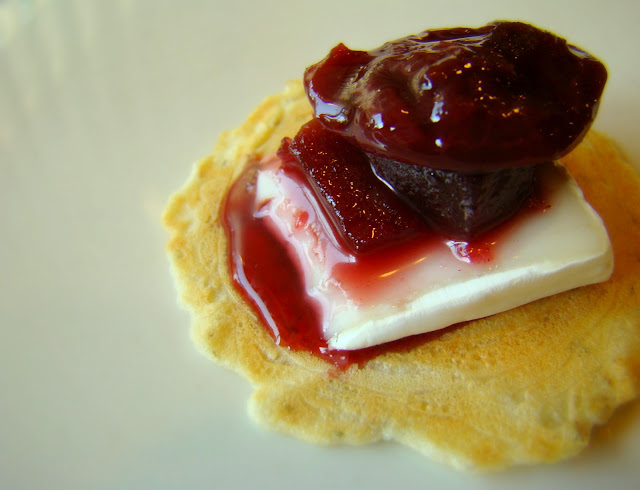 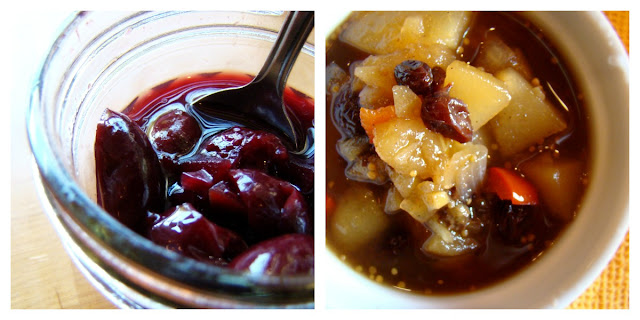 A gorgeous pear chutney was part of our morning as well. Just look at those big chunks of organic pears simmered in vinegar and sugar with onions, peppers, mustard seeds, raisins and spices. It's a perfect example of just how truly beautiful canned food can be.

Before long, what they say about time and having fun proved true and we were on our way. Then, as if spending the morning with a master food preserver wasn't awesome enough for one day, on the way to lunch at an organic cafe our group walked past this beauty. A preserves food truck! BOOM! Mind blown. 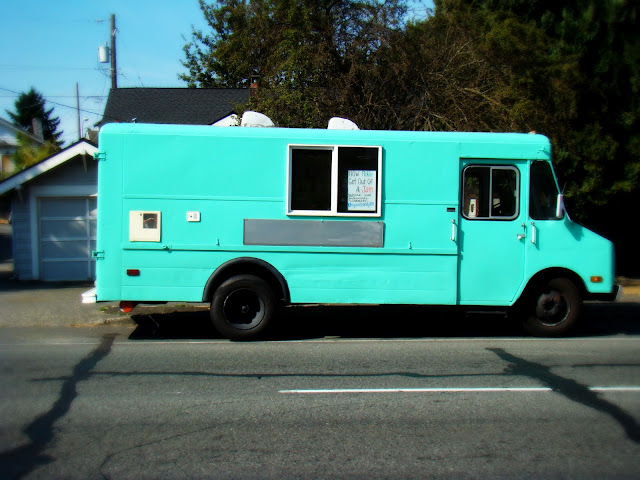 Do you think they'd let me take it for a spin? Or at least let me make some pickles in the back for a bit?

Not surprisingly, I now daydream of what it would be like to be trained as a Master Food Preserver. As far as I can Google it's a certification only offered in the U.S. But, perhaps with the current renaissance of home canning, it might become more commonly available. For now I'll enjoy my fall oatmeal topped with my memories of Seattle and putting food up with a master.

What's your idea of an amazing fall morning spent with food? Orchard tours? The pumpkin patch? Leave a comment and let's daydream together.