Well, slice me thin and call me Cabbage! My photo of sour ginger slaw is Food Network Canada's Pic of the Week! 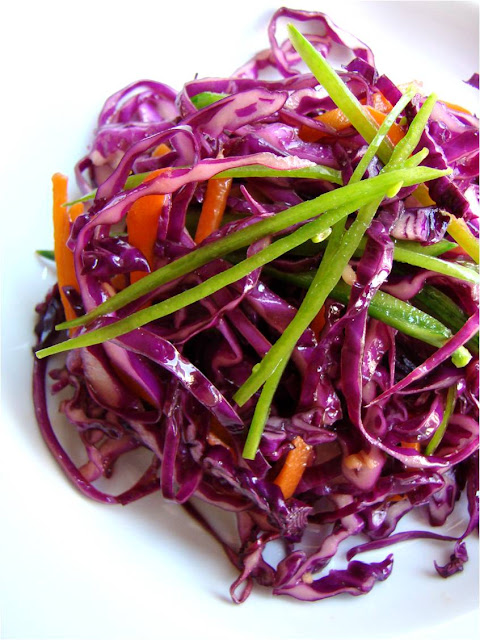 I had a feeling buying that red cabbage was going to be a good idea. I mean, just look at those curvy purple leaves, thinly sliced, with accents of shocking white peeking out along their length. If ever there was a sexy vegetable, Madame Red Cabbage would be it, non? Fabulous.

This is the fourth time one of my photos has been named Pic of the Week at Food Network Canada. The first was a photo of one of my pies. It was this apple tree apple pie that caught their eye. 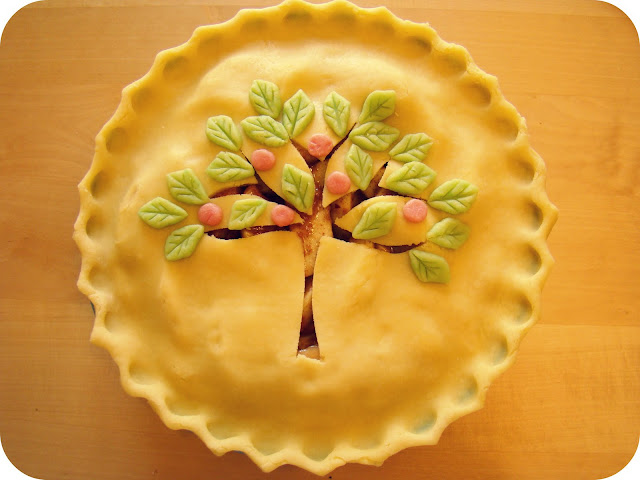 I was overjoyed when that pie made Pic of the Week, an honour that gets you front page billing on their website. I started submitting photos occasionally after that and a while later I got Pic of the Week again, this time for some peanut butter chocolate chip cookies. I now firmly believe adding chocolate chips to the batter should be standard procedure for peanut butter cookies. 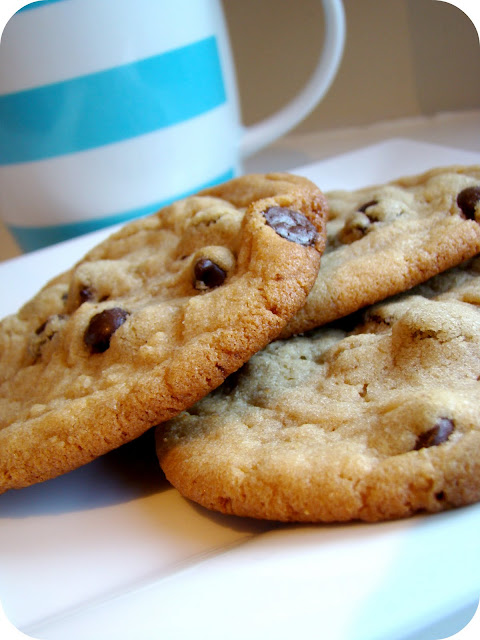 About six months after the cookies, six weeks after the birth of my second son, I started this blog. Now I had my own platform for sharing photos and recipes! But, despite that, Food Network Canada is still my go-to spot for sharing photos from my blog. It has an interesting online community made up of bloggers, culinary professionals, and food fans, and it's the number one generator of traffic to my blog. That's why this photo of yam fries with chipotle ketchup and curry mayo, one of the first recipes I wrote about and my third Pic of the Week nod, is still the all-time most viewed recipe on my blog. 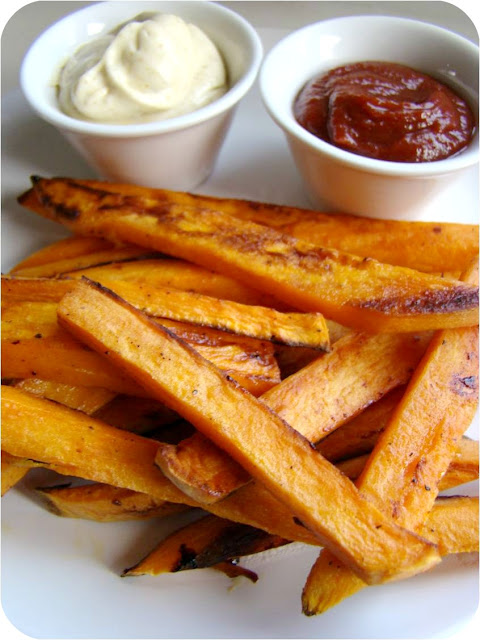 UPDATE: Sour ginger slaw is now the most viewed recipe on my blog. See what I mean?

Seeing my slaw as Pic of the Week gives me pure joy! I know it's just slaw. And I know it's just a website. But it's a big deal to this stay-at-home mom, with her messy apron and crumb-covered counters, blogging about her small family kitchen on Vancouver Island.

Are you part of the Food Network Canada community? Where do you share food photos online? Isn't the internet a wondrous thing?!